PKR Youth warns of street protests if polls are unfair

By Shannon Teoh
JOHOR BARU, Nov 25 — PKR Youth warned Barisan Nasional (BN) that it will take to the streets and force the ruling coalition out of Putrajaya if the next general election is unfairly run.

Youth chief Shamsul Iskandar Amin told delegates today that any move to restrict Pakatan Rakyat (PR) will be met with street demonstrations despite such gatherings set to be outlawed by a Peaceful Assembly Bill that was tabled in Parliament this week.

“They know Bersih 3.0 will happen, that is why they want to have this law,” he said, referring to the marches for free and fair election that drew tens of thousands to the streets of Kuala Lumpur in 2007 and July 9 this year. “If they restrict us, if there is even one instance of cheating, we will use the streets. Lupakan pilihanraya, kita guna jalanraya (forget elections, we use the streets),” he said to unanimous cheers.


Shamsul also warned that “if they jail Datuk Seri Anwar Ibrahim before Bersih 3.0, we will gather and topple them,” he said when winding up debates in today’s PKR Youth national congress. PKR deputy president Azmin Ali had also pledged earlier that “whatever conspiracy to jail Anwar Ibrahim, we the Youth and women pledge to rise up and break the cruel prison walls to free him.” Both Azmin and Shamsul had today cited the Arab Spring in their speeches, referring to the series of street protests in the Middle East earlier this year that toppled governments in Egypt, Tunisia and Libya.

The party’s de facto leader Anwar completed his defence case in the sodomy trial last month against what he has called an Umno ploy to end his political career.The Kuala Lumpur High Court will hear closing submissions on December 8 before deciding on a verdict ahead of a general election expected to be held early next year. The opposition leader’s hopes of becoming prime minister will likely be quashed if found guilty of the offence which carries a maximum jail term of 20 years. 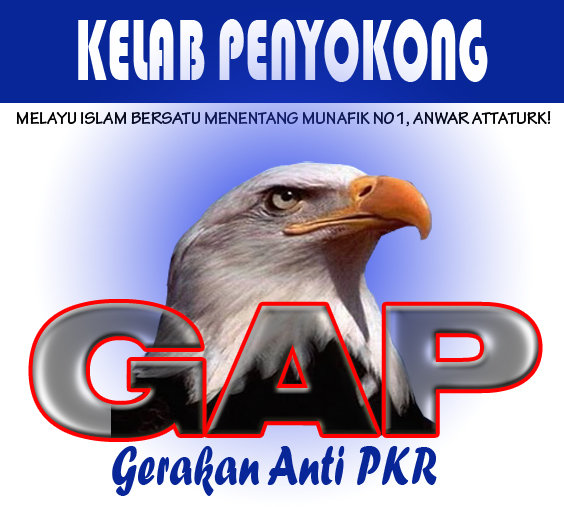